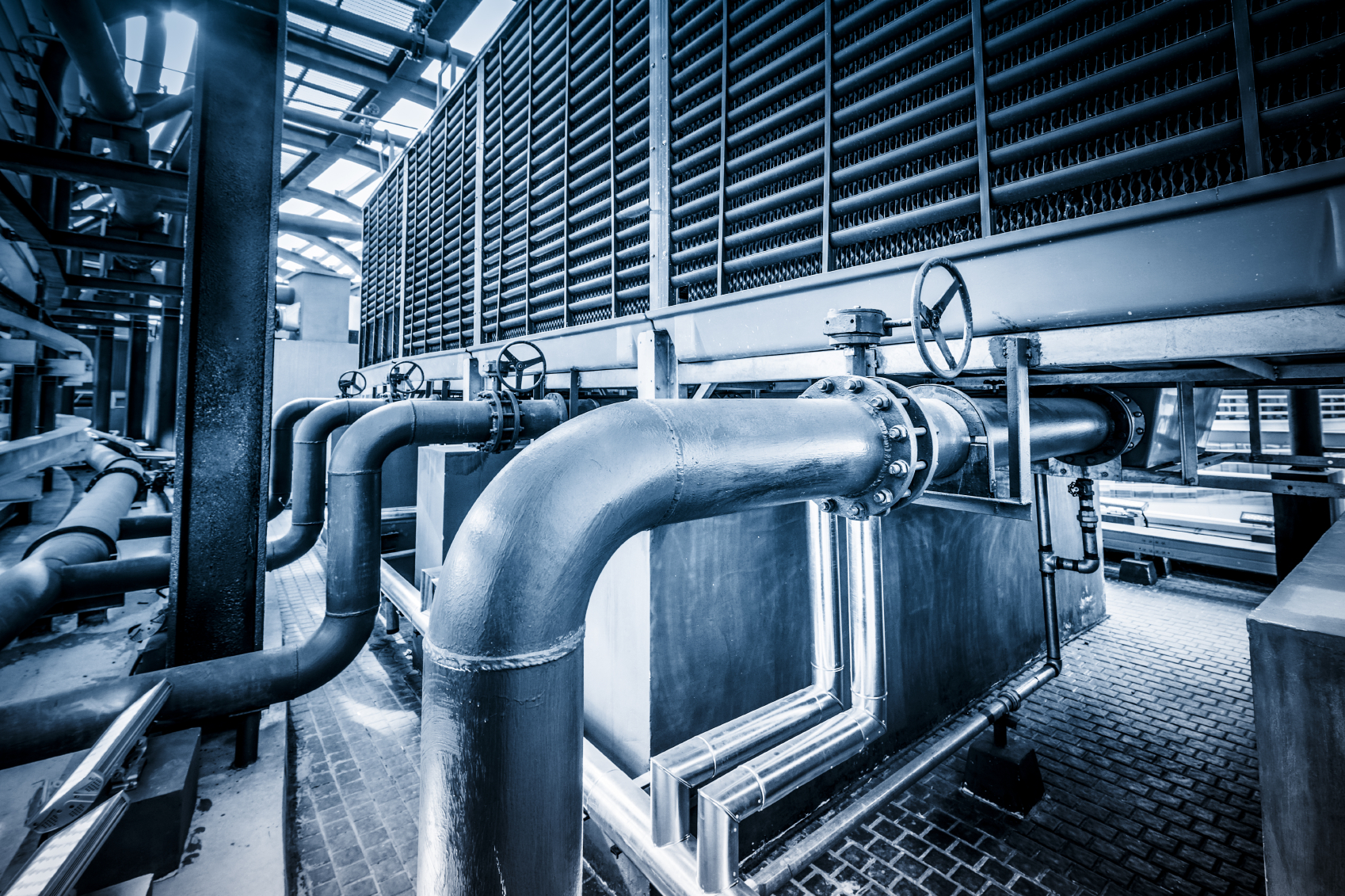 The latest studies reveal that more than 40% of the electricity consumption of an average house is used by its heating, cooling, ventilation, and air conditioner (HVAC) systems. R22 has been the most popular refrigerant on the market for some time. But with the decision taken at Montreal in 1987, R22 will be phased out – stage by stage – and the final phasing out is to be completed in January 2020. The Montreal Protocol of 1987 decided to phase out substances that damage the ozone layer of the planet. In fact, R22 is one of these substances. The refrigerant is manufactured and imported to the United States in limited quantities today. That is to service the existing HVAC systems in the country. But when it is completely banned in 2020, you won’t be able to buy R22 anymore. That is where an alternative refrigerant such as TdX 20 comes in handy. This article provides information on how to optimize the performance of your AC system with TdX 20 refrigerant.

TdX 20 from Bluon Energy is the most likely refrigerant to replace R22 when it is completely phased out in January 2020. That is due to the many benefits of the refrigerant. It consists of a few efficient chemicals that will let you transform the undesired heat into cool air – which covers a wide area that requires cooling. The refrigerant is quite versatile compared to most of the other alternative refrigerants on the market today. In fact, it can be used in almost all R22 equipment without making any changes to the system. That is why TdX 20 is considered one of the most popular and preferred alternative refrigerants on the market today. It doesn’t pose any health risks such as R22 since it doesn’t deplete the ozone layer of the planet. Bluon Energy’s main goal in manufacturing an alternative energy such as TdX 20 is to save on energy while improving the performance of your HVAC unit. That is why TdX 20 has become one of the most-preferred alternative refrigerants on the market today. Make sure that you shift to TdX 20 from Bluon Energy without further delay. That way you can save money on your energy bills and improve the performance and lifespan of your HVAC system.

The refrigerant gives an exceptional cooling functionality since it reduces the heating and the working time of every cycle of your system. In fact, the refrigerant will reduce the stress of your system – which will increase the lifespan of the HVAC system. On the other hand, the refrigerant will reduce the energy consumption and improve the performance of the unit. That is how TdX 20 will help improve the overall performance of your HVAC system. That is why you need to shift to TdX 20 refrigerant in case your system still depends on R22. When R22 is completely phased out in January 2020, you will find it difficult to operate your HVAC system. In fact, if your system is fairly new and doesn’t require any refrigeration replacement, you can use it until such time that it experiences a refrigerant leak. When your system experiences a refrigerant leak, you won’t have access to R22 to refill the system. That is why you should consider preventive maintenance in order to prevent refrigeration leaks and prolong the lifespan of the existing system. If not, you can opt to replace R22 with an energy efficient and eco-friendly alternative such as TdX 20. You don’t have to replace the entire HVAC unit since TdX 20 is compatible with almost all HVAC systems that use R22. You can save a lot of money by replacing only the refrigerant when making the shift to the TdX 20 R-22 replacement refrigerant.

The first advantage of TdX 20 is that the refrigerant will lower the energy consumption of your unit by at least 5 to 25% depending on the type of unit in your home or office. This is done by lowering the amp draw rate as well as reducing the equipment run time. On the other hand, TdX 20 is a non-ozone-depletion substance and is compatible with R22 elimination due to this reason. The equipment delivery capacity of TdX 20 is much greater than R22. Since the substance will lower the operating pressure of the system, it will help to improve the lifespan of your unit. In fact, TdX 20 has a lower operating pressure and a shorter cycle time. It will reduce the temperature of the compressor due to these reasons. That is why you should opt for TdX 20 for your HVAC system before R22 is completely phased out in January 2020.

There are many benefits of using TdX 20 in your HVAC system instead of R22. The most important advantage is the eco-friendliness of TdX 20. In fact, TdX 20 isn’t an ozone-depleting substance like R22. It won’t negatively affect the ozone layer of the planet similar to R22. Here are some of the other advantages of TdX 20.

. The electricity usage is minimized during peak hours when you use TdX 20 instead of R22.

. The daily operation times are reduced by at least 20 minutes to 90 minutes with TdX 20 in your HVAC system.

. The energy consumption of the unit is reduced by at least 5% to 25% – depending on the type of unit in your home or office.

. The cooling capacity and performance of your HVAC unit are increased over time.

. TdX 20 will improve the lifespan of your system in the long run.

. TdX 20 will efficiently run on all R22 system without having to make any changes to the structure of the system.

. TdX 20 is much cheaper than R22 – which is quite expensive on the market due to the limited supply and higher demand for R22.

R22 is the most common refrigerant used in HVAC systems. But R22 is ozone-depleting and completely phased out in January 2020. That is where TdX 20 comes in handy. The aforementioned article provides information on how to optimize your AC performance with TdX 20 refrigerant.