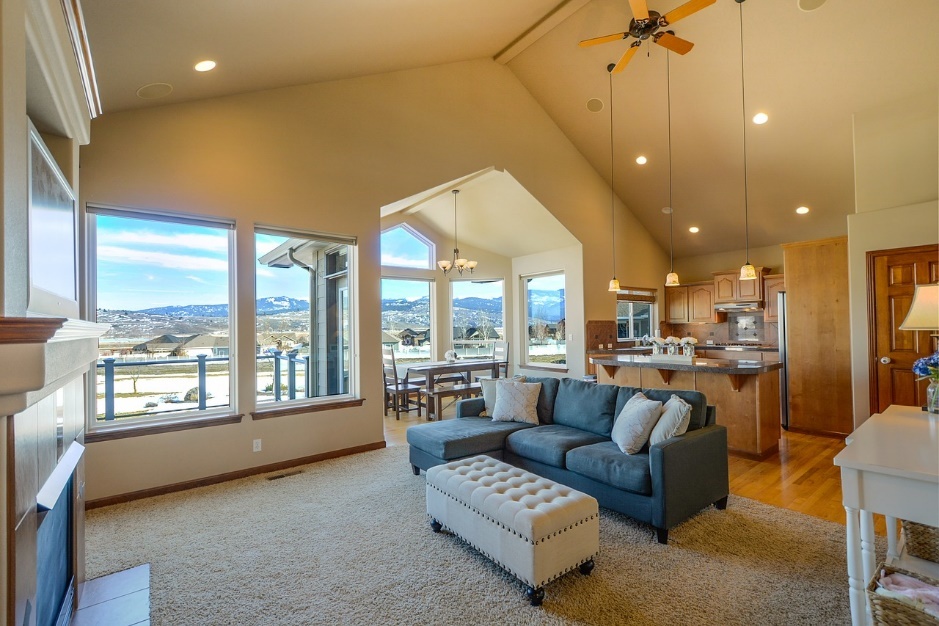 You put all of that time and money into finding the right carpet for your home. So, of course, you want to keep your carpet clean and you may call in professional carpet cleaners summerville to do the work for you on a routine basis.

But after you’ve had the work performed by seasoned veterans with good Yelp ratings and favorable online reviews, you’re left with a nice, clean carpet…or so you think. Before too long you begin to notice some of the stains that you thought were removed reappearing yet again. You’re more than just confused; you’re dismayed and you have every right to be. After all, you had a traditional carpet cleaning, there was nothing fancy or unique about it.

You spent a lot of your hard-earned cash to have this work done and the stains are right where they were before you had your carpet cleaners come to your home. Why? Well it’s not the cleaners’ fault, they did everything they were supposed to, so who’s to blame here?

The answer could be one of two common reasons, both of which have to do with the carpet material.

The first of these potential culprits, soil wicking occurs because a stain became trapped in the carpet and moisture has caused it to re-emerge. Every carpet is built of many layers stacked on top of each other. You have the fibers and yarns which are stitched into the backing material. Under this is a secondary backing which is constructed of a hard-woven material which gives the carpet its long-lasting durability. These two backings are attached with a special latex adhesive.

This adhesive is why your stains are re-appearing. Most spills that cause a stain can sometimes get stuck in this adhesive and remain there, even after the carpet has fully dried. The liquid or substance that spilled and has been stuck in the adhesive can rise up to the surface fibers again when it becomes wet, say during a traditional carpet cleaning. So even if your carpet is clean, the wetness has re-awoken the stain, so to speak, and it looks like no work was done on the carpet whatsoever. This is the second reason and it can be less common. It can sometimes be due to a sticky residue that remains even after the carpet has been given a thorough cleaning. That residue can come from the use of less expensive, store-bought cleaners and removers that are intended to clean pet accidents and errant spills. But these cleaners can leave behind oily residues which can attract soil and grime, leaving behind spots or stains that you weren’t expecting.

Store-bought cleansers aren’t the only things that can bring about re-soiling. You may have other things like grease, lotions, adhesive tape, hair spray, body oils from people and pets that can also lead to re-soiling on a carpet after it has been professionally cleaned. This is why you need to implement routine maintenance on your carpeting between cleanings.