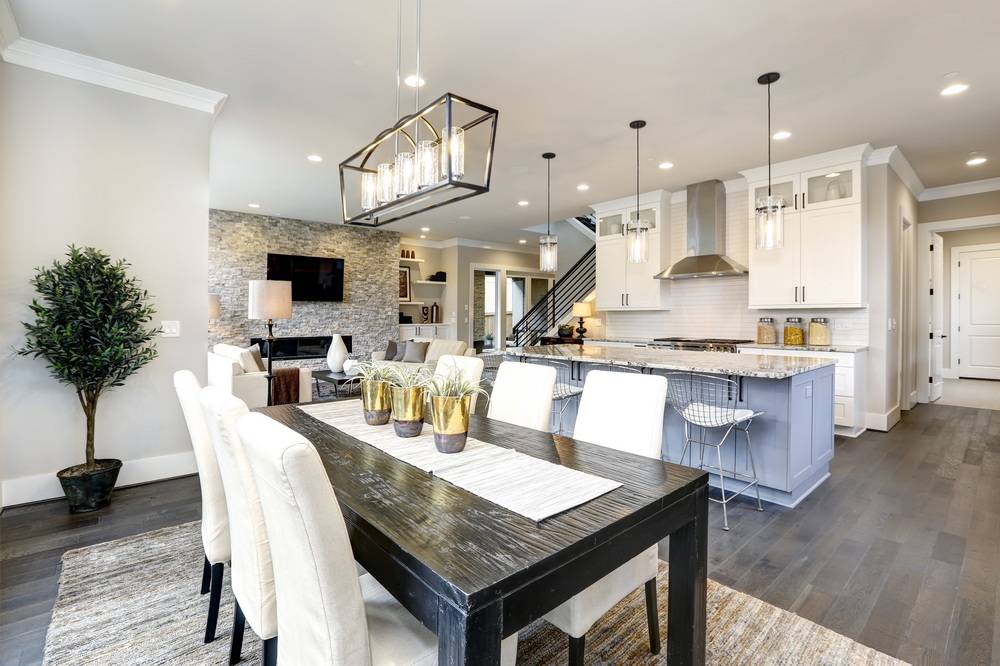 Modern architecture is somewhat fluid in the sense that it isn’t always clearly defined by a single set of criteria. It all sprang from a movement that emerged during the early 20th century, but that movement has fractured and taken many directions over the years. A case in point is a comparison between Northwest Modern and Mountain Modern styles.

Both styles are fairly popular in Western states, and both share some similar features. But there are also some distinctions that set them apart. The most interesting aspect is that Northwest Modern and Mountain Modern architecture combine mostly Modern elements with a little bit of the traditional. You would be excused for not noticing the traditional influences.

What is considered by architects as genuinely Modern is a very specific style of architecture that was big between the turn of the twentieth century and the 1950s. Modernism’s main characteristic is the emphasis on function over form. Modern architecture incorporates clean lines, open spaces, geometric shapes, and a minimalist vibe. Large glass walls and floor-to-ceiling windows are staples of Modern design.

Northwest Modern and Mountain Modern are more inspired by genuine Modernism rather than being true to it. Both share some elements with Modernism, like the clean lines and wide-open spaces for example. But there is one enormous difference: the two newer forms of architecture do not eschew form. They still focus on function, but they also embrace form as a good thing. Genuinely Modern architecture does not.

Northwest Modern is a regional style of architecture born in the Pacific Northwest somewhere around 1935. It peaked over the next several decades before beginning to fade in the 1960s. However, it was revived once again in the 1970s and remains popular to this day.

Sparano + Mooney, a Park City, Utah architectural firm that has designed modern homes throughout the West, says the telling features of Northwest Modern are the generous use of wood, equally generous amounts of glass, asymmetrical styles, flat or low-pitched roofs, and minimalism in decoration throughout.

One of the things that makes this particular style unique is the willingness to accept asymmetrical shapes in order to accommodate the surrounding environment. The potential for asymmetry allows architects to do some interesting things that are definitely considered out-of-the-box.

Mountain Modern architecture sprang from a combination of Modernism and the American Craftsman movement which, itself, sprang from the British Arts and Crafts movement. It shares some similarities with Northwest Modern, including the use of plenty of wood and glass. Both types of architecture also tend to shy away from painting wood. Architects prefer to let the natural beauty of the material shine through for both interior and exterior spaces.

Another big difference with Mountain Modern is roof lines. Rarely will you see flat roofs and their low-pitched counterparts. Roofs tend to be tall and high pitched in order to give a sense of size and proportion. Needless to say, going big is a key aspect of Mountain Modern.

How interesting that so many architectural styles have their roots in the Modernism movement. The simple desire to throw off traditional architectural norms for something completely unexpected has given rise to Northwest Modern, Mountain Modern, and a number of additional Modernism-inspired design styles found throughout the West.