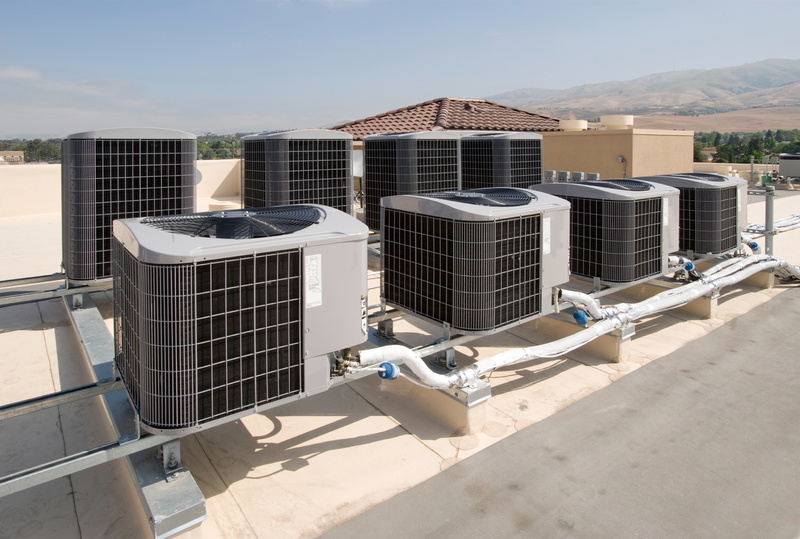 Did you know that commercial and residential HVAC systems are not the same? While they are both manufactured to heat and cool spaces, they differ in several ways.

While homeowners can change the air filter in an HVAC air filter housing, a commercial building owner should leave the maintenance to a commercial HVAC technician because the systems are so complex.

Most residential HVAC systems are built as standalone units, which means they can’t be modified. If homeowners later find that their residential HVAC units are too small to properly cool the house, the entire system would need to be replaced. Commercial HVAC systems, however, are modular. This means that the equipment can be altered as needs change.

When picking out an HVAC unit, homeowners typically calculate their home’s square footage and adjust for the number of rooms, windows and occupants. That information indicates which size HVAC system will be the best fit. Before purchasing commercial units, however, consideration needs to be made for how specific rooms must be heated and cooled. For example, one company might need to keep a warehouse significantly colder than the adjacent office space. Commercial HVAC units can account for these differences.

Commercial HVAC units tend to be much louder than their residential counterparts. Placing the unit on the roof helps block out sound so that noise pollution doesn’t disturb building occupants.

Although both commercial and residential heating and cooling systems have major differences, the one thing that they have in common is that general maintenance on them should be performed at least yearly to prevent system malfunctions, which may be costly to repair.