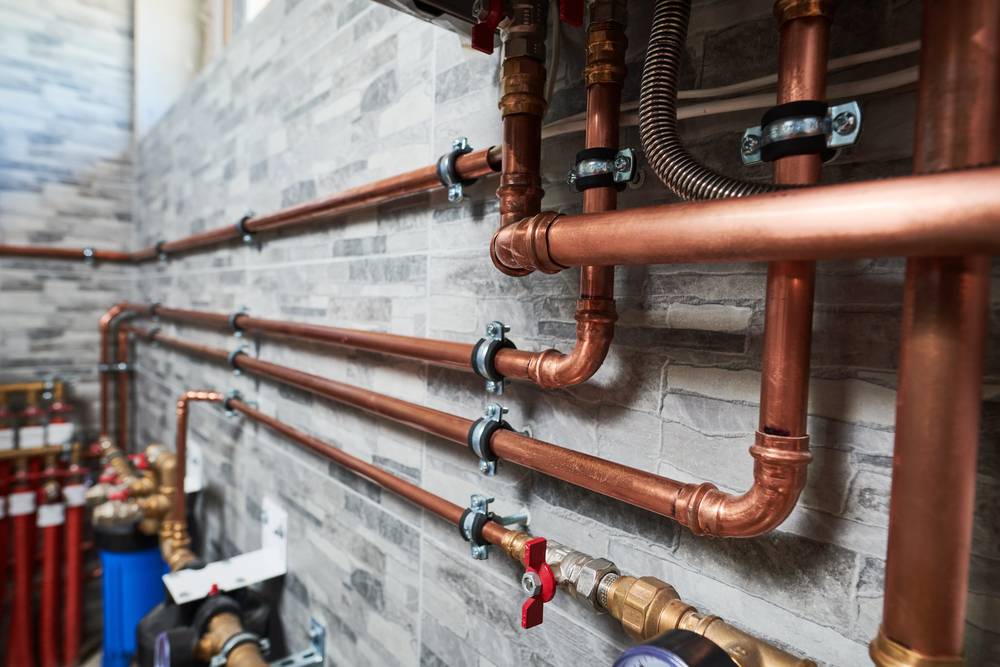 I am not what you would call a DIY wizard. That notwithstanding, I do possess intermediate-level DIY skills. I can paint with the best of them. I can replace locks, fix broken windows, handle drywall repairs, and even install light fixtures. I can do plumbing as well, but I try to avoid it. I hate DIY plumbing with as much hatred as Darth Vader had for Luke Skywalker.

My hatred for DIY plumbing is not without cause. Let us get that much straight from the outset. I remember handling DIY plumbing as a teenager, but only because my father owned some rental property that I was unlucky enough to have to help manage.

Back then, I discovered some ugly things about residential plumbing that forever changed my mind about it. Now approaching my retirement years, I hate DIY plumbing is much as I did when I was a teenager. Allow me to explain why.

One of the first plumbing jobs I had to tackle was unclogging a stopped-up garbage disposal. You guessed it: the tenants decided it would be a good idea to dispose of what remained of their Thanksgiving feast by putting it down the kitchen sink. Things didn’t work out so well.

That particular job made me painfully aware of just how confining spaces can be when you’re talking about plumbing. I wasn’t a huge kid as a teenager, but I was also no tiny Tim. I could barely move under the kitchen sink without hurting something. I have no idea how the pros at Salt City Plumbing do it. Garbage disposal repair is all in a day’s work for them. Not for me.

My second DIY plumbing job involved that exact same house and the exact same tenants. This time, I was sent in to take apart the bathroom sink and tub plumbing to clear some clogs. What I found literally turned my stomach: hair, hair, and more hair. Not only that, but the hair was also mixed with globs of blackish material and undissolved crystals that started out as drain cleaner.

To this day I can remember the smell. I vividly remember getting nauseous. I literally had to clear the pipes with one hand because I was holding my nose with the other. It is the stuff of DIY nightmares as far as I’m concerned.

Who Knows What’s in the Basement

Many years and several kids later, I owned my own home. I remember my wife telling me that the utility sink in the basement was no longer draining. Thus, she could no longer do the laundry. Guess what I had to do? Disassemble the pipes in search for whatever was blocking the water. I found the blockage though, to this day, I have not been able to identify what it was. It wasn’t pretty, that’s for sure.

Finally, I remember coming home from work one day only to be met at the door and informed that our daughter had flushed the cylinder from the toilet paper holder down the toilet. Yay! I was looking forward to spending my evening pulling out the toilet, tipping it upside down, and attempting to retrieve said cylinder.

I had the last laugh, though. My hand was too big to reach in and retrieve the prize. My lovely wife had to do the dirty deed.

I absolutely hate DIY plumbing. I will do it if I must, but I would just as soon call Salt City Plumbing and let them handle it. Plumbing just turns my stomach.